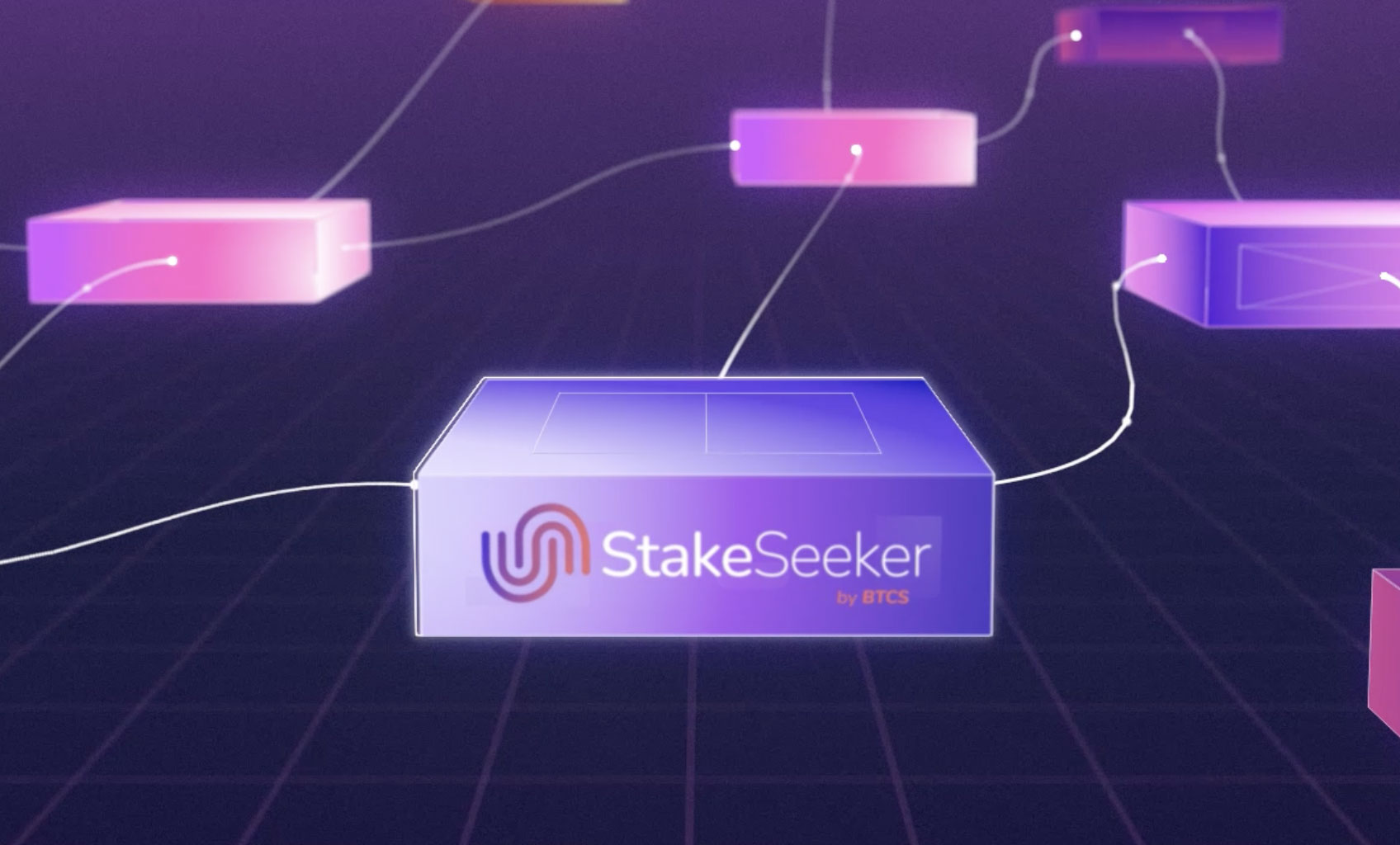 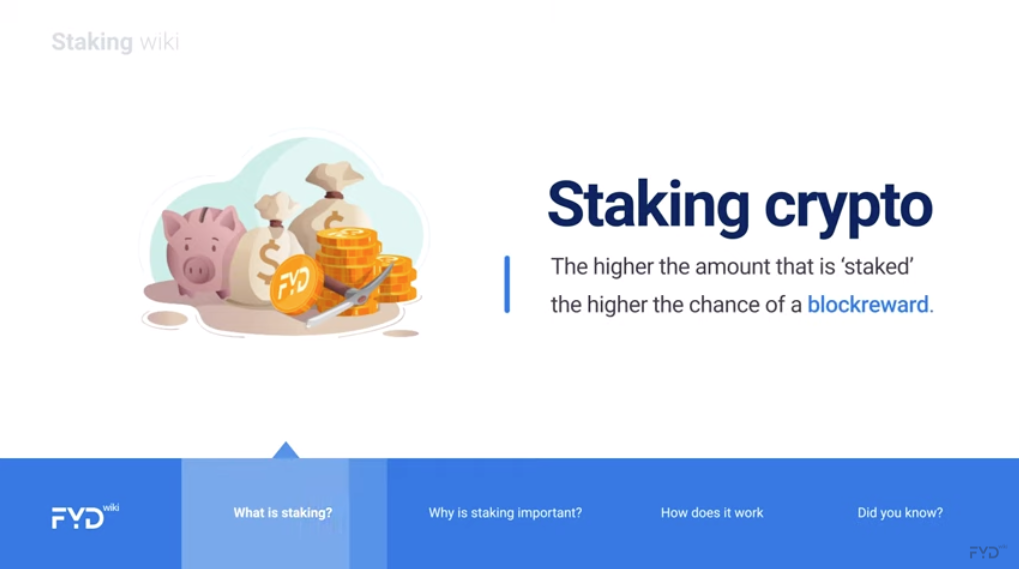 Users have full control over custody of their staked assets.

What is Proof of Stake and Staking?

Proof of Stake (PoS) blockchains use staking as the consensus mechanism for securing the networks through transaction validation by a decentralized ecosystem of validator nodes.

What are staking rewards?

Users can earn staking rewards in the form of newly minted native tokens as an incentive for acquiring and holding cryptocurrencies and committing them to blockchain network as part of staking operations for a period of time. The longer digital assets are staked, the greater the earning potential. Staking rewards can be claimed and re-staked in order to compound future staking rewards.

What are the costs of staking?

We may charge a small commission on any rewards earned by delegated tokens staked on StakeSeeker validator nodes. Commission percentages may vary depending on the blockchain network but may average 5%. These commissions support the costs of running and maintaining our validator nodes to ensure optimal performance and maximize earnings potential.

What are the risks of staking?

To ensure that validator nodes participating in a PoS network behave as intended, many protocols enforce penalties if a node does not adhere to pre-defined rules, experiences downtime or acts maliciously. Staked funds that act as collateral are subject to risk and can be penalized by being slashed, or taken by the network as a fee for bad behavior. Other forms of penalties including excluding a misbehaving node from participating in the protocol, or temporarily lowering the rewards stakers receive. Such penalties pose the main risk of participating in staking.

What is meant by delegation?

Blockchain networks that support Delegated Proof of Stake (“DPoS”) allow token holders to participate in the network by selecting trustworthy validator nodes to “delegate” the voting rights of their tokens. Validator nodes pool all delegated voting rights in order to form a larger “stake” on the network to increase probability of verifying transactions and earning staking rewards. The process of delegation is non-custodial, which means that it only involves the temporary assignment of the voting rights of the tokens held by users and does not require any transfer of custody of the tokens held.

How does custody for staking work?

Staking with StakeSeeker is non-custodial, which means that users maintain complete control of your private keys throughout the staking processes. Out platform’s API’s are built on public key data and staking with our validator nodes involves a process called delegation. Users are free to undelegate your tokens at any time, subject to the lock-up requirements for each protocol.

How do I get started?

Simply click the “Start Staking” button at the top right and create an account with StakeSeeker. You will be able to  gain access to the platform’s crypto portfolio insights and begin staking with our validator nodes. Within the platform, you will find instructions / tutorials on how to link APIs to your crypto exchange accounts and digital wallets and navigate the platform’s resources.

What if I want to stake a token not currently supported by the StakeSeeker platform?

We are continuously building on the blockchain infrastructure to expand the tokens for users to stake on StakeSeeker. We welcome any requests or feedback on the platform’s offerings in order to continue to improve the user experience and create value. Please click the “Help” button at the top right and let us know what tokens are you interested in.